Coal mining in the Far East

Even in ancient times, mankind discovered an amazing combustible stone. Now we call it simply - hard coal. Although not a single century has passed since the discovery, this did not affect the significance of this most valuable and cheap type of fuel. Let's find out where such a quantity comes from and how coal is mined in the Far East in the 21st century!

Why is there so much coal in the Far East? This is because underground there is a zone of junction of lithospheric plates. Due to this, almost the entire territory is covered with mountains and volcanoes. All the remains of plants and animals that lived millions of years ago in an environment of high temperature and pressure have survived to this day in the form of huge inexhaustible bowels of coal.

In the last century, coal mining was a difficult and dangerous business. All because of working in unsafe mines, which often collapsed and the use of picks as the main tool. Thanks to incredible technological progress and the emergence of dozens of types of powerful equipment, the process of coal mining in the Far East has become dozens of times easier.

The hard coal of the Far East cannot be simply driven around and collected. Despite modern technology, it is still painstaking work. The first step is to remove the rock that hides the coal seam. Usually it is sand and soil, they are removed with the help of dragline excavators. These machines have buckets suspended on steel cables and the process of digging is very similar to the work of the limbs of a mole. 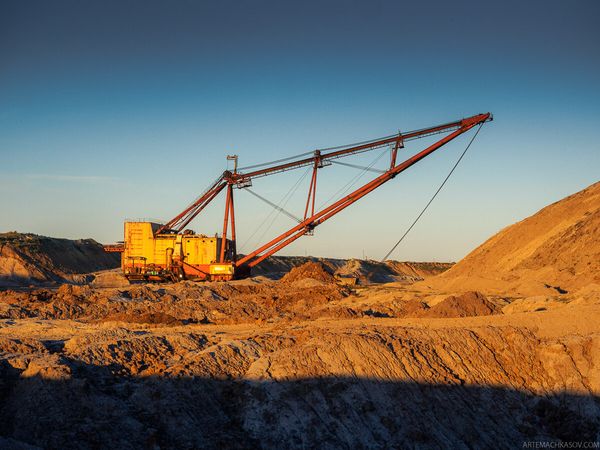 The top soil is removed, a layer of coal is visible. Now what? Due to the flat terrain, a locomotive with wagons arrives directly to the seam. Huge excavators begin to “bite” into the rock with coal and load it directly into the nearby freight cars. This process does not stop day or night. When the sun is not shining, huge spotlights are used. From the outside, it all looks very large and impressive! 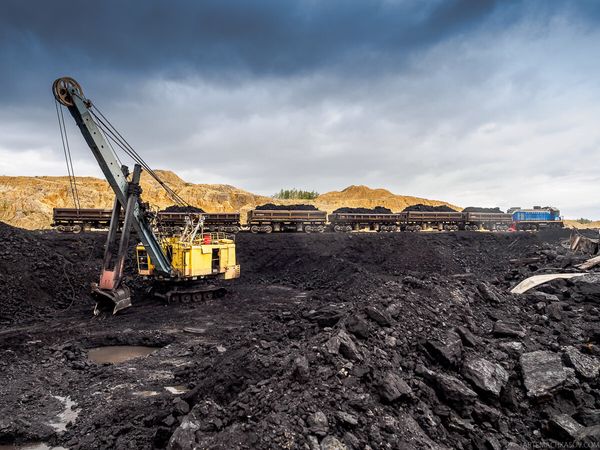 Now we have wagons filled to capacity with combustible stones from the coal mine of the Far East. But they are already very large, they definitely won’t fit into the oven. Therefore, the next step will be their crushing. For this, huge centrifuges are used, which from huge stones create small pieces of coal that we are all familiar with. Wagons with large pieces are wrapped directly in the mechanism and the output is crushed and sorted coal.

After that, the process of sorting and shipping the finished coal into wagons goes on, which are sent to factories, farms and other needs.